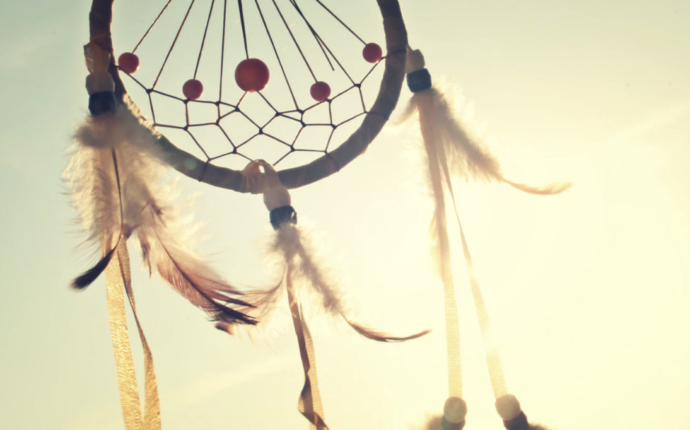 I’ve been a longtime doormat — I’m the youngest of nine. If someone tells me I’m being untruthful I can show them my scars. It would help me greatly to write appropriately, but I would rather my pieces be a place where I can bleed my abstractions. I’ve been abused by the hierarchy of those around me, as I grew up. I think I made a damn good punching bag too. Somewhere along middle school I found it was just easier to be walked on — obviously the root of the cuddly welcome-mat reference.

To set a premise you deserve to know: I’ve committed offenses to potentially put me away for life. I based my choices on the rate in which my tragedies moved through my pain and immaturely blamed my pain like I never had choice. I grew my first teeth amongst torture and beatings, I was a lowlife walking in circles until I came to prison. On my own accord I committed crimes that I deserve to be here for, no excuses. I am a more responsible person now, and this, my nakedness, is a step towards accountability — I’ve changed my trajectory. I am someone different and I’m telling the truth.

That’s actually generic for a prisoner to proclaim, so I can see someone outright saying in their mind ‘he deserves to be there and he’s deserves to die in there.’ I don’t blame them. Some might even think ‘he’s the same person, and he’s lying,’ but think about it. If I outright said ‘I’m the same person,’ and I was telling their truth, I’d be lying. That’s a seperate article, and only mentioned to reveal my mentality — this essay is to support ideas that I am someone different, representing a new avenue for rawness to read.

To brace that argument even more, I’ll begin again with a softer start: if you decide to dig deeper, you’ll find out, I am not suppossed to be here anyway. I am not supposed to be allowed to practice my culture and celebrate my identity, I am not supposed to know this language, these words, their syntax, or any other composite extractions of voice by the systematic mechanisms of language arts. This government had tried to exterminate any chance of my existence, so I am an all-around contradiction.

My name is Isadore Stanislaus White II. I am part of a large tribe spreading into two countries, across two provinces and two states, maybe more. I was born in the boondocks, Creston, British Columbia. I am named after chief Isadore White, my great-uncle of the Lower Kootenai Band. A problem I have with that is no one ever stopped and thought that maybe telling a child that they are named after someone who was great might turn that child into a problem himself. That stabbing title has always been a burden to me. I use to cry over it when I was alone as a child. I remember hiding in closets or under stairs and sobbing to be anyone different, because I hated my name. It was as if I’d have to be somebody, whether I wanted to be — or not to be. But is that not the question? Oddly, I was raised in the most desperate parts of Seattle, Washington. I followed a yellow-lined road to the Northwest, on Christmas Eve of ’94, where I found, in the emerald city, more details on my becoming.

In reality I don’t want to be significant I just want to be thrown enough disgust from fate to say my peace, turn society in a better direction than yesterday, earn my trust back, and when I’m ready to die, bow out with whatever dignity the universe has to spare.

As a natural inhabitant of this continent, I am a Grassdancer, my Father was a Grassdancer, My namesake was a Grassdancer and, his father’s father’s father was a Grassdancer. It is a vital role — to be one said charmer of grass, in my culture. A grassdancer is to go ahead of the tribe into unknown circumstances, to pave the way, scout the herds of game that sustain the tribe, to tend the lands by flattening the grass so that when the elders, men, women and children arrive, they can set up their tipis. That embodies where I am at in life — to venture forth into unknowns, to see what lies in my people’s future, to make a choice of growth, not on behalf of what I am part of, but, in sacrifice —of my pride, my ego, my honor, anything that would urge me to base my decisions on my hypersensitivity — to learn to be a device of something bigger than myself. That is my fate as a Grassdancer. My diplomacy is fact, that is the way of it.

Being dealt adult situations from a tender age of wonderment had traumatized me. I’ve walked through life knowing I am even more of a punching bag, not just from my bloodline, but for American culture — just look at what people wear on Halloween. Being a seed from those treated as something less than human, of those murdered by terrorism in an attempt to cut the chain of my genetics and having those dossiers kept from history books, by government, in the beginning of a story I am of, changes a child’s dreams. I hope to alter the justification of this society miseducating of western culture’s largest genocidal slaughter before I am laid to rest.

Beyond 1491, my gamble on existing had been logarithmically whittled down, by 1745, on this soil, ironically proclaiming equality. Seeing that publicly walked over like a sidewalk, being too dirty for the sandals of the statue of liberty to touch, and watching that display hide that constitutional slight of defiling blood across entire tribes of natural inhabitants of this continent buried by aristocratic business transactions carried out by religious deserters mutilating my probability to be, in plain sight, as a star-spangled banner of liberty and freedom — that is my reality.

Who the hell am I, but a prison anyway? This is not to answer my own rhetorical kindling, here. My intentions were only to vibrate your energy — this is my flavor. Thank you for reading.

Isadora Whitee was born in Canada and raised in America. He’d been a person forgotten by his cultivation: physically, verbally, emotionally, and sexaully abused throughout his life. He escaped his pain and his confusing surroundings through drugs and alcohol, and became a full-blown alcoholic at the age of fifteen. Through his conviction and sentence, the only way that he sees justice for his mistakes is to take ownership for himself and all his actions by inwardly growing. Izzie has received a formal education during life as state property, and has now taken many programs. Objectively, he sees prison as a beacon of enlightenment to show him how to he accountable. In contrast to a majority of his poverty-stricken life, he carried the beneficial need of writing with him —these are his writings.