Sharing the Impact – by Martin Lockett 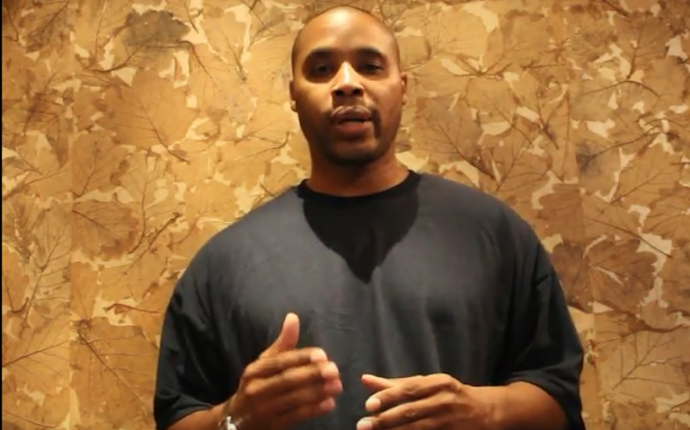 For the first twelve years of my incarceration I was convinced I had done everything I could to atone for my crime by honoring my victims’ lives as I had promised their families during my sentencing hearing. I had earned a BS in Sociology and MS in Psychology in pursuit of becoming a certified alcohol and drug counselor, just as I had vowed. I was proud of what I’d accomplished, yet I was profoundly mistaken in thinking I’d done all I could to honor my promise while in this circumstance. After getting involved with a new program offered here, I quickly learned there was much more I could do.

In October of 2015 I was approached by an inmate who mentioned he had “heard what [I] was in for” and wanted to know if I’d be interested in participating in an impaired driver victim impact panel. I eagerly agreed, knowing this would provide me with a rare opportunity to help others through highlighting the immense pain of my victims by sharing my story.

During our first panel there were approximately 40 inmates in attendance and two volunteers from the outside who had both been personally impacted by drunken drivers: one had lost her 28-year-old son and the other had been injured by a drunk driver. I sat and listened to these two courageous women speak to a room full of convicts about the unspeakable losses they’ve endured as a result of their tragedies. I simultaneously found myself stricken with shame to think about the painful scars I’d left on the survivors of my victims. Yet I felt humbled and encouraged to hear these women also speak about their ability to forgive the people who had taken so much from them. One woman expressed, “I can wake up and hate the man who has done this to me, but who does that really hurt? So instead, I choose to forgive and live.” It was silent in that room but for the intermittent sniffles from men who futilely tried to stifle their emotions. This was the first time I had come face-to-face with people who are living with the ever-present impact and trauma of losing someone dear to them, or surviving a drunken driving collision themselves. But there was another side.

Because I was recruited to participate in this inaugural meeting, I was also asked to share my story. I prepared intensely and meticulously for three weeks to ensure I didn’t fumble my words and could deliver them fluidly and clearly. Thankfully, I was able to meet my mark, but the true satisfaction came immediately afterward. The two women who had shared their powerful stories thanked me for telling mine. They told me that they wished more of “us” told our stories at impact panels because people outside need to also hear our perspective, especially when we are extremely remorseful and seek to make amends by spreading awareness. To know the victims of crime would be eager to work side-by-side with those of us who have victimized them, leaving them in unfathomable pain, was remarkable and humbling. It was in that moment that I came to understand the necessity of coming full circle in my own rehabilitation.  Honoring my victims and collaborating with other victims is the most powerful way to further our shared goal — preventing further crime and victimization in our communties.

During my twelve plus years of incarceration I have seen many programs accesible to inmates: education, cognitive restructuring, substance abuse treatment, religious services of all kinds, etc., but all of these combined could not have brought me to fully reconcile what I’d done with where I wanted to go. There is no substitute for hearing, feeling, and witnessing the severe impact our actions have had on victims, their families and friends, and our communities. As grateful as I am for having had the rare opportunity to earn a formal education to aid me in becoming a productive, impactful member of my community, the empathy and insight gained from sharing my own story of tragedy and destruction has done more for my recovery than I ever imagined.

In 2013 Martin L. Lockett published his memoir, Palpable Irony: Losing my freedom to find my purpose, and more recently his second book, My Prison Life, a Blogger’s Insights from the Inside. During his incarceration, he has earned a Certificate of Human Services  from Louisiana State University, AA from Indiana University, BS in Sociology from Colorado State University – Pueblo, and an MS in Psychology from California Coast University. He continues to tutor in the GED program at the Oregon State Correctional Institution in Salem, Oregon, and co-facilitates an impaired driver victims impact panel. He aspires to counsel adolescents who struggle with substance abuse.