More Than A Number by Martin Lockett 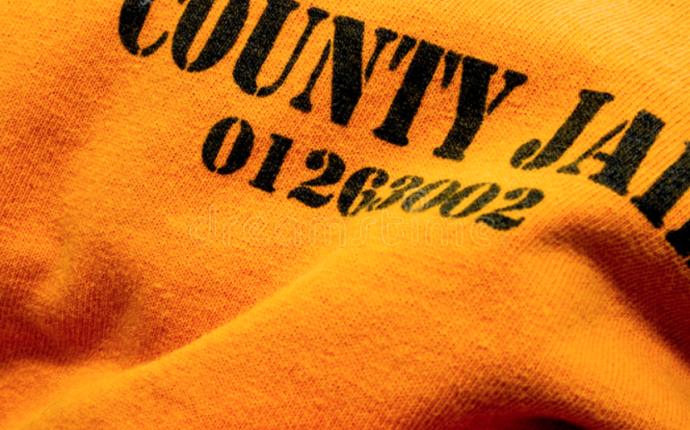 Inmate 1-2-6-6-4-1-7-5 — that’s my other “name.” The name I’m forced to answer to on a regular basis lest I be found in disobedience of a direct order by refusing to answer to a state-issued number, insisting on being called by the name my parents gave me at birth. In others words, when you come to prison your personal identity is no longer considered central to your existence but rather something you forfeit the minute you were convicted and sent to a state or federal prison. Perhaps it was designed to dehumanize prisoners, make them feel they are no longer worthy of being afforded the same identity as those outside these walls; but this would be pure speculation. Whatever the case, I refuse to accept the degradation and institutionalization that becoming a number over my name places upon me. And thank goodness countless others don’t accept this inhuman form of treatment either.

I am continually encouraged when I walk in the visiting room and find it full and vibrant with family members and friends who are there to visit a bunch of “numbers.” They find great comfort in spending quality time, laughing, crying, and holding hands with their “numbers.” It confirms the notion that people truly can be gone but not forgotten. How easy (theoretically) it would be for those who love us to get on with their lives when we come here. Surely they could find enough things to do throughout the day to occupy their time; they don’t need to accept our calls, come visit us, and write us letters, right? I mean, who in their rational mind would waste their time on a number, anyway?

I am also perpetually in awe at the sheer talent that exists in such a restrictive, callous dwelling. One would logically suspect that prison would squash and squeeze the life out of anyone here, rendering them useless, unmotivated, and devoid of interest in doing anything productive and challenging for the years they’re here. Thank goodness this is anything but true! To the contrary, it appears that prison has a way of producing any and all hidden talents that people never knew they had, often to their amazement. Artists create pieces that have rendered themselves speechless. Mechanics and builders learn their crafts from a technical aspect that they never understood before, enabling them to land good-paying positions in their respective fields when they are eventually released. Musicians: where do I begin? It’s always mesmerizing to actually watch a guy pick up a guitar, harmonica, or keyboard for the first time, study and practice the foreign instrument diligently for months and years, finally reaching the point where he can play inspiring, crowd-pleasing solos.

As a tutor I have had the privilage of working with men on their formal education for over 11 years now. I always find it remarkably touching to see a man begin the GED curriculum with zero confidence and even come within seconds of quitting out of frustration; then months (or years) later I see him at his graduation donning a cap and gown, hugging and crying with his family who are there to celebrate their momentous occasion. They are invigorated about life for the first time, understanding they now have more opportunity than life had ever showed them prior to that point. Tell them they are nothing more than a number. Tell their families that their loved ones are nothing more than a mere state identification number.

Clearly my examples of human potential and value could go on for pages, but why belabor the point? Instead, I will close with this: it is true that I am referred to as a number — a statistic even — but I also know I am so much more!

In 2013 Martin L. Lockett published his memoir, Palpable Irony: Losing my freedom to find my purpose. During his incarceration, he has earned a Certificate of Human Services  from Louisiana State University, AA from Indiana University, BS in Sociology from Colorado State University – Pueblo, and an MS in Psychology from California Coast University. Formerly a tutor in the GED program at Oregon State Correctional Institution in Salem, Oregon, he is currently an addictions recovery coach, and also facilitates impaired driver victim impact panels. When released, he aspires to counsel at-risk youth who struggle with substance addiction.

Tags : family support , letters from prison , slavery
Share
Next article One of Them – by Kenneth Dapp in Texas
Previous article Letters From Prison: I am no longer intimidated
Polite conversation is welcome.
Facebook Comments
Related Posts