Honoring My Victims Every Day by Martin Lockett 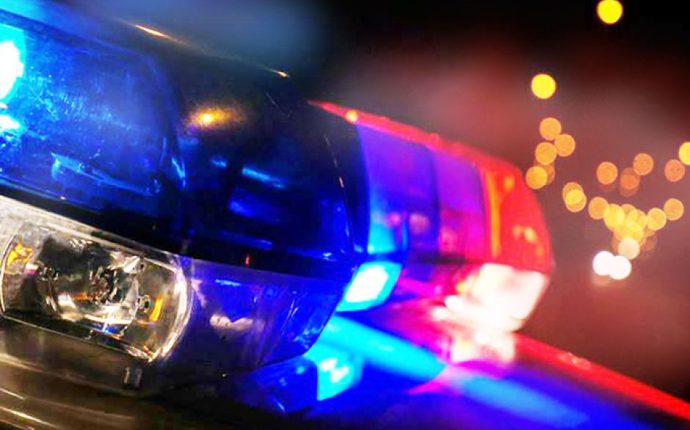 We are pleased to share this Opinion Piece in The Oregonian by guest columnist and frequent AI blogger Martin Lockett.

I had been drinking all day on New Year’s Eve of 2003 and then, had gone to a party to celebrate more. Later, as I drove my twin brother home, he tried repeatedly to get me to slow down, to drive more carefully. But I ignored him.

Moments later, I sped through the intersection of Northeast Martin Luther King Jr. Boulevard and Fremont Street and crashed into a car. As I was being interviewed by a police officer, he told me that I had killed two people and another was being life-flighted to Emmanuel Hospital.

It was days later when The Oregonian newspaper was delivered to my cell that I grasped the devastation — and the irreversibility — I had caused my community. It turned out that my victims were actively working their own programs of recovery from substance use. They had turned their lives around and were helping others do the same. Now they were gone.

Employees and clients at Volunteers of America and other recovery-related organizations were in shock and disbelief as they learned about the tragic deaths of their friends, mentors and loved ones.

Nearly a year later at my sentencing, I was confronted by my victims’ family members who were just a few feet away from me as they gave their victim impact statements. They offered me forgiveness that I didn’t deserve, yet they also made it known I took something immeasurable from them that they could never get back: Any more precious memories they’d ever make with their mothers.

Then I stood up, turned around and addressed the courtroom: “My indictment says I acted with extreme indifference toward the value of human life, but I can assure everyone here that my feelings have been anything but indifferent since the day this happened. And I know it’s not much consolation, but I vow to spend the rest of my life doing all I can to ensure something like this never happens again.”

With that, I was sentenced to 17 years and six months.

For the next three years I lived with immense guilt and shame for the senseless decision to drink and drive that fateful night because it changed the course of these people’s lives forever. But once I was able to forgive myself, I was able to positively channel that energy into making a difference in the lives of others, carrying on the legacies of the people I had taken from this world.

In keeping with that solemn life vow that I made more than 14 years ago to my victims’ family and friends — and my own — I have used my time to earn an education toward a career in counseling. I knew this would give me an opportunity to help others struggling with addiction, the same addiction that led to me killing two people. In these efforts, I have earned a master’s degree in psychology and published my memoir, “Palpable Irony,” in an effort to detail and warn against the dangers of drinking and driving. Three years ago, I was given a rare opportunity to share my story and help lead panels of victims hurt by other impaired drivers here at the prison. This restorative justice program provides profound healing for many men incarcerated for fatal car collisions as well as victims who come in and tell us their heart-wrenching stories. Those in attendance are incredibly moved and grateful for having heard so many compelling stories that urge them not to drink and drive.I currently work as a certified recovery mentor in a drug and alcohol treatment program at the prison. I mentor men one on one, counsel them in group settings and assist them with recovery-related issues. This is such a unique position within the Oregon Department of Corrections, and I couldn’t be more grateful and humbled that I would be entrusted with such a responsibility. Through this effort, I have earned state certification as a recovery mentor, and I expect to receive my state certification as drug and alcohol counselor early next year. This work is my life’s passion. Not because it makes me look good, or makes a lot of money, or because it could reduce my sentence. It can’t.

Rather, I do this work because my reckless actions took two beautiful people from this world. Therefore, I will honor their precious lives and bring meaning to mine every day through using my story, education and experiences to help others not follow in my footsteps.

And, because I said I would.

— Martin L. Lockett, MS, CRM, is serving the 15th year of a 17-year sentence at the Oregon State Penitentiary in Salem.