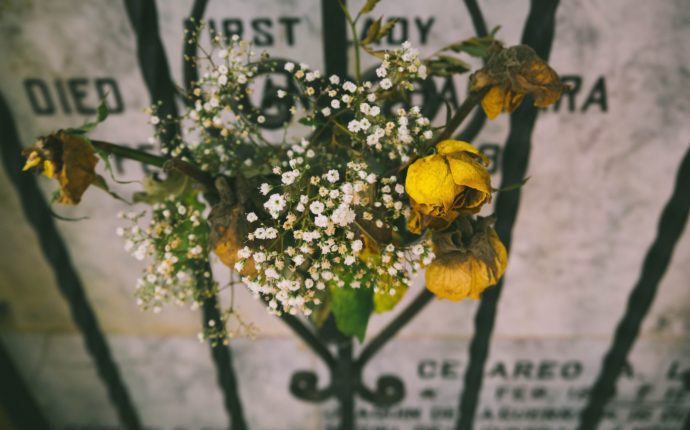 Do murderers cry? No one has ever asked me. I became one twenty years ago through denial. Sixteen might seem too young to have demons, but it isn’t, and when I turned my back on them, they pounced on me.

I hadn’t cried for years before I became a murderer, but I did two days afterward. I was held under fluorescent light and enduring vigil designed to defeat suicide, a curly-haired stick of catatonic quiet surrounded by strangers and questions. Then two deacons I knew visited me. My shock was shattered by their familiar faces — I curled up and cried for hours, powerless to provide them with answers to a loss we all shared, but in which I alone was evil.

Other visitors followed, both family and friends, but I had nothing left for them; no tears or words for all of those I loved and had wounded. I sat as wood while the worlds and hearts I had shaken crashed down around me. I comprehend little and remembered even less. My aunt, a psychiatric nurse, told my father years later that I remember so little because remembering the details of my crime could make me catatonic for good. I trusted her word then, and I trust it now.

After all those awful days and hours, I got better, but I never fully healed. Blessed with loving family and odd friends, I could smile and laugh again. Yet in the midst of a good day, memories would overtake me, and all of the good in the world flattened out like a pop-up card that snaps shut when the reader grows tired of it. Then a wasteland engulfs me, where I brooded on what I was and nothing mattered but the past.

In the six or so  years after my crime, those periods of brooding grew so frequent and intense that I feared they would consume me. Before they could, I found relief in a strange place — movies. One, to be exact, The Last Samurai. Filled with people as rigid as I am but far superior in character, the story was a haven as I began watching it. Its message of redemption through service told me that there was still hope for me. At its climax, when the samurai were annihilated, I wept as I had not since I first faced those deacons six years earlier. Yet when my grief passed, I felt as if a deep-seated wound had been scoured clean, though not soothed.

For nearly a decade, I watched The Last Samurai every year, and each time it gutted me. But when the pain eased, I once again felt cleansed. With time, I realized that The Last Samurai gave me a release valve, a way to grieve through a fictitious event the truest and most horrid deed I have ever known or committed. It kept me from drowning in grief when nothing else could.

I wonder sometimes about other murderers who grieve. Not all of us do. For those who do, when they talk about their crime with restraint, I imagine what their valve might be. None of them have ever told me. Maybe that’s because I’ve never asked.