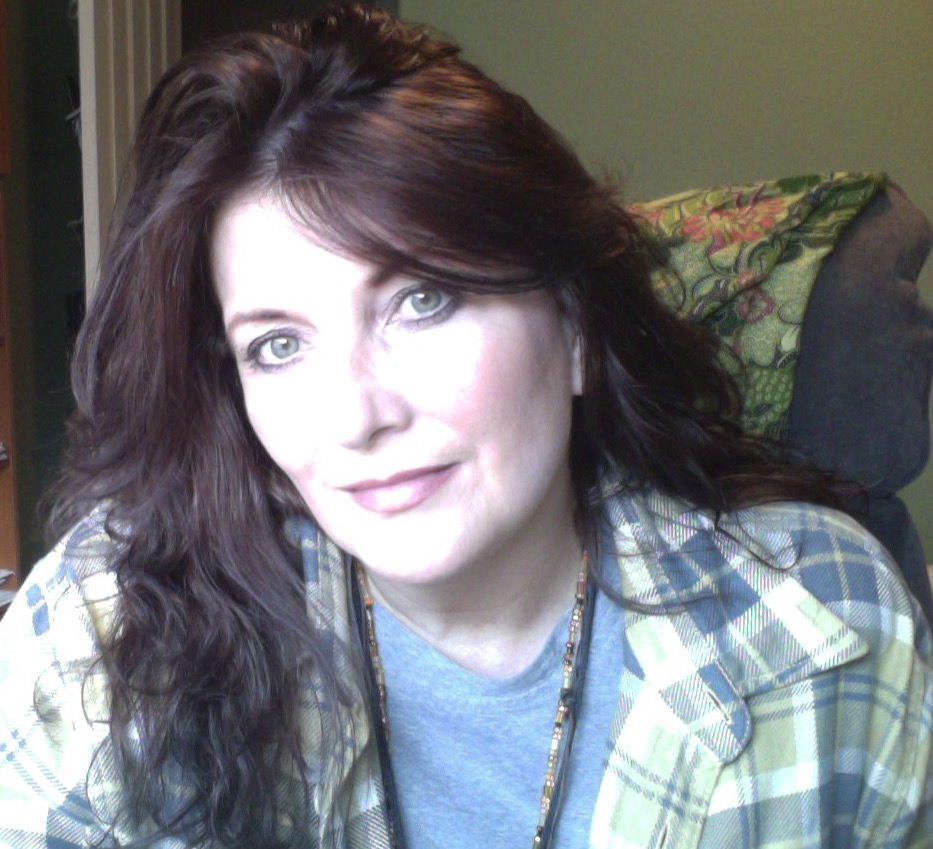 Washington, D.C. – Today the Federal Communications Commission (FCC) adopted modified rate caps for calls made from prisons and jails in an attempt to once again provide financial relief to prisoners’ families who have long been preyed upon by Inmate Calling Service (ICS) providers, including Global Tel*Link (GTL) and Securus Technologies. The FCC voted 3 to 2 in favor of adopting slightly higher rate caps.

Over 1.5 million families with loved ones in state and federal prisons should have experienced significant financial relief with respect to the rates charged for prison phone calls in March 2016, with the same relief being granted in June 2016 to families with loved ones held in local jails based on an order issued by the FCC in November 2015. However, ICS providers wasted no time in appealing to the U.S. Court of Appeals for the District of Columbia Circuit in an attempt to invalidate the FCC’s ruling, so they could continue to prey on prisoners’ families. The D.C. Court of Appeals stayed implementation of the lower rate caps but allowed the FCC’s reforms related to ancillary fees to go into effect as scheduled. Not only did the new rate caps not go into effect, but at least one ICS provider – Securus – has increased the rates for in-state calls to “offset fees that have been eliminated or reduced.”1

“While today’s vote set rates higher than the initial caps, the FCC’s action should bring much needed rate relief to families more quickly than waiting for the appeal process to conclude,” said Paul Wright, executive director of the Human Rights Defense Center. “There should be no mistake that this action was the direct result of the relentless greed of ICS providers and the government agencies that run detention facilities,” he added.

The Human Rights Defense Center had previously filed comments with the FCC expressing that even the original rate caps were higher than the phone rates charged in a number of state prison systems. Currently, for example, at least nine states have prison phone rates of $.05/min. or less, including West Virginia, Virginia, New Mexico, New Jersey, New Hampshire, Rhode Island, New York, Minnesota and Ohio.

Based on that fact, as well as the failure of prison and jail officials to quantify or justify their alleged costs for providing ICS, “we would have preferred to see the rate caps lowered rather than increased,” said HRDC associate director Alex Friedmann.