Prisoners and the Importance of Positive Human Touch by Natalie Korman 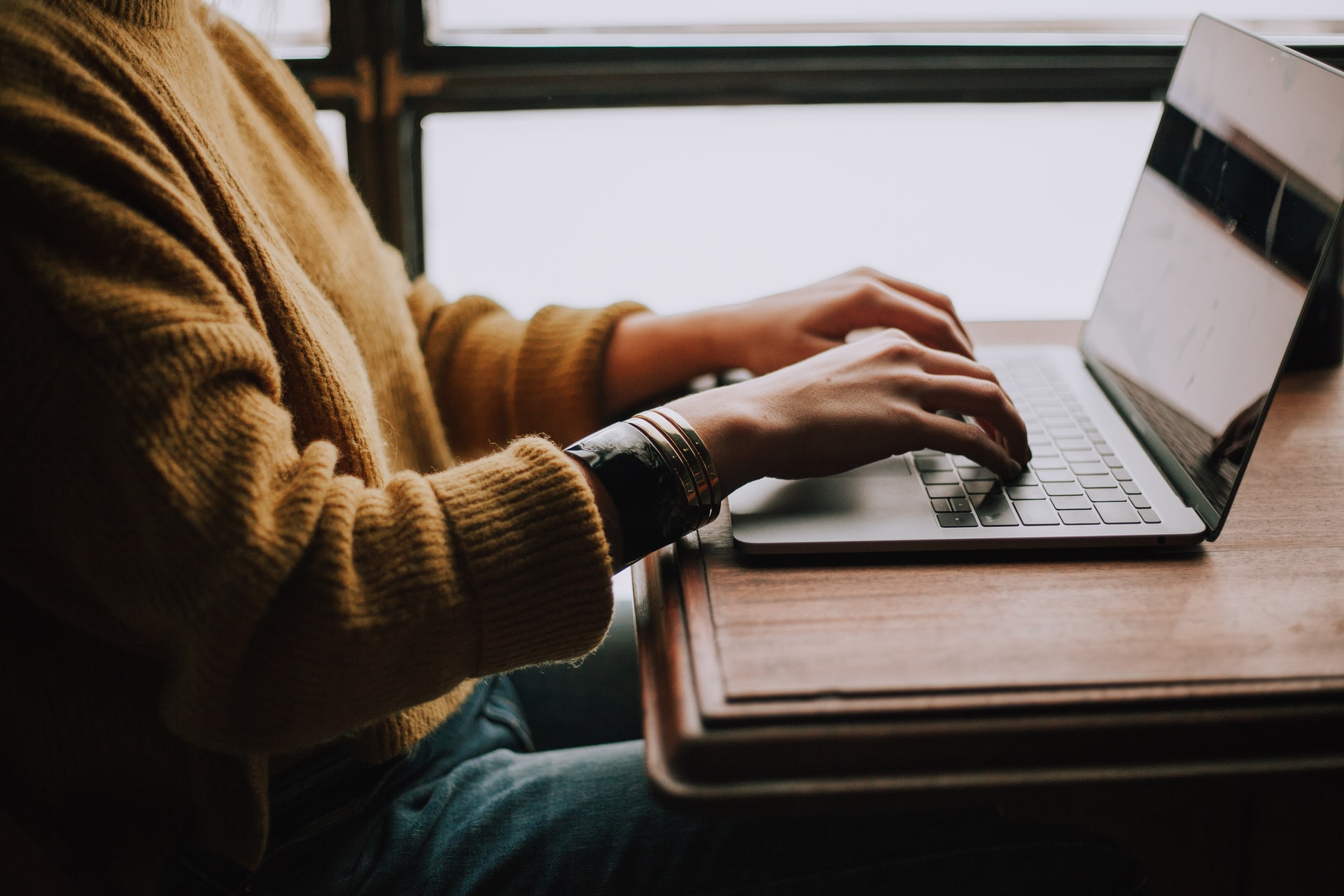 Many adults, even those with numerous family and friends may be lacking in positive physical contact. However, incarcerated people are not just among the most socially isolated in our society, they are physically isolated — specifically, isolated from positive human touch.

While it may be common knowledge that violence — including sexual violence — occurs in prison, the gravity of the issue may not be as widely considered. Whether at the hands of their fellow inmates or of prison staff, incarcerated people may only know for years what it’s like to be touched by people who either have no interest in their wellbeing or outright wish them harm or death.

Some prisoners may be lucky enough to enjoy the spontaneous, positive touch of fellow inmates who are also friends. However, when some nonviolent touch occurs  it may be calculated and particular. Friends or allies may shake hands or even embrace. But every moment of physical contact may be measured in some way to initiate or preserve alliances, or break them, in order to maintain the inmate’s status or survival in prison. And if inmates do engage in nonviolent, consensual sexual activities with each other, it is always illicit, per prison rules.

Incarcerated people are, of course, also denied the ability to touch their loved ones: their family and friends. While some prisoners can touch visitors, if they have visitors at all, some are separated by thick glass. Others still might find visiting hours cruelly unaccommodating. Additionally, highly invasive strip searches are standard procedure before and after a prisoner receives a vist. Millions of opportunities for positive physical contact are poisoned or vanish altogether as soon as a person enters prison.

Shrinking visiting hours and poor opportunities for communication plague inmates and their families. Private companies provide prisons with services for phone calls, video calls, and email (at a profit) and there is growing concern that these extremely expensive digital and phone connections are replacing in-person visiting at some facilities, further distancing prisoners from positive human touch.

While many prisoners may have the dogged support from and frequent contact with family and friends, there are many who do not. Some prisoners, for a variety of reasons, receive few or no letters, phone calls or visits. This can have a devastating effect on the person in prison.

Solving the issue of the lack of positive human touch and supportive human contact for people incarcerated in the United States is a matter of a greater scope than this post can address. But there are ways individuals and institutions can support prisoners within the current context of incarceration even as organizers and activists resist against a system that so thoroughly dehumanizes millions of people.

Writing to a prisoner, for example, is one of the easiest ways to give support. Receiving their calls, sending supplies and books, or visiting them in person is vital to any given prisoner, too. But a letter is usually the easiest way for someone on the outside to reach in. And while letters cannot replace face-to-face contact or ease the lack of positive touch prisoners face, letters can provide an emotional lifeline to someone in dire need of one.

Adopt an Inmate facilitates the connection between incarcerated individuals and the people who wish to lend their support. AI is always looking for compassionate people who want to be there for someone who may have no one else on the outside. Submit this form to start the process.

Natalie Korman is a poet, writer, and editor living in Northern California. She is the author of the poetry chapbook Heliotropics (dancing girl press). In 2017, after being introduced to Adopt an Inmate by a former classmate, Natalie began correspondences with two people through the organization; both are now meaningful friendships. In the spirit of Adopt an Inmate, Natalie believes ongoing healing from institutional and interpersonal harm is a necessary part of the struggle for a more just and peaceful world.

The page you requested could not be found. Try refining your search, or use the navigation above to locate the post.