Restorative Justice is Key to Rehabilitation 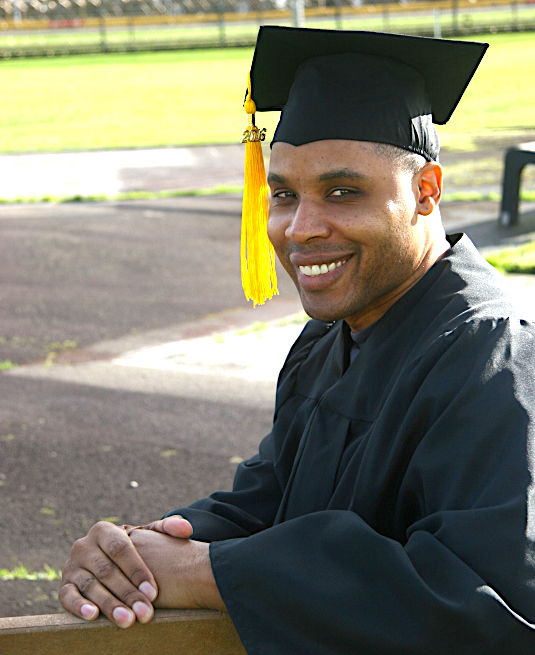 For a peek inside the Restorative Justice process, see CNN’s original series The Redemption Project with Van Jones.

For the first twelve years of my incarceration I was convinced I had done everything I could to atone for my crime — then I was proven wrong. Although attaining a BS in Sociology and an MS in Psychology while becoming a certified recovery mentor have been milestones, they did not — and could not — fully rehabilitate me. My education could not provide me with the empathy-inducing face-to-face encounters with survivors that are necessary for complete rehabilitation. This transformative catalyst could only come about through the impaired driver victim impact panels.By pouring all my efforts into a college education (privately funded) that would allow me to counsel adolescents struggling with substance addictions, I felt a sense of purpose and direction. During my studies, I came to understand the underlying causes of my addiction. I gained a level of insight that helped me grasp the complex biopsychosociospiritual model of addiction and criminality. I had convinced myself that because I no longer drank and helped men confront their own pathologies, while encouraging them to strive for better in their own lives, I had exemplified recovery and rehabilitation. What I have accomplished during my incarceration has been integral to my rehabilitation; however, it is not the most transformative component of this comprehensive process.Three years ago I was given the opportunity to participate in an impaired driver victim impact panel. I eagerly agreed, knowing this would enable me to help others by sharing my story. Little did I know it would be the compelling stories I’d hear from those on the other side of crime that would leave a lasting impact on me!During our first panel there were approximately 50 inmates in attendance and two volunteers from the community who had been impacted by drunken drivers: one had lost her 28-year-old son, the other was a survivor of a DUII collision. I intently listened to these two courageous women speak about the devastating losses they had endured as a result of these crimes. I found myself feeling ashamed to know I had also left indelible scars on the survivors of my victims, yet I felt encouraged to hear these women also speak of their ability to forgive the people who had taken so much from them. One said, “I can hate the man who has done this to me, but who does that really hurt? So, instead, I choose to forgive and live.” It was silent in the room but for the intermittent sniveling from men who futilely tried to gather their emotions. Since my sentencing, this was the first time I had met with people who are living with the ever-present impact of losing someone to a drunken driving collision. But there was another side.Because I was recruited to participate in this inaugural panel, I was also asked to tell my story. I prepared intensely because I prided myself on being composed and fluid when I spoke. Thankfully, I was able to deliver, but it was what came afterward that surprised me. The two women thanked me for sharing; they told me they needed more of us to do the same when we get out so people can gain a different perspective from the offenders. I cannot adequately express how this made me feel. To know that the victims of crime would now be eager to work alongside those who, in many ways, represent the criminals who have victimized them was nothing short of remarkable. It was then that I was able to truly appreciate the necessity of coming full circle in my rehabilitative efforts by collaborating with victims and working toward a common goal: preventing further crime. Three years and over 20 volunteers later, the shared healing continues.

During my 15 years of incarceration, I have seen many programs that inmates are able to access (GED, cognitive restructuring, drug and alcohol treatment, religious services, anger management, etc.). All of these serve a valuable purpose in the complex process of helping inmates come to terms with their underlying issues that have manifested in deviant, criminal behavior. However, it has become painfully obvious that this effort would not be complete without exposing inmates to the unique, therapeutic, enlightening and empathy-producing experience that a restorative justice program offers. There is no substitute for hearing, feeling, and witnessing the severe impact our actions have had on victims, families, friends, and communities. As grateful as I am for having had the rare opportunity to earn a graduate degree, the empathy and insight I have gained from listening to those who are on the other side of crime has done more for my rehabilitation than I could have ever imagined. It is, therefore, imperative that any efforts to fully rehabilitate the inmate population include programs of restorative justice.

← Prev: My Husband Died in TDCJ Next: Retribution vs. Rehabilitation →