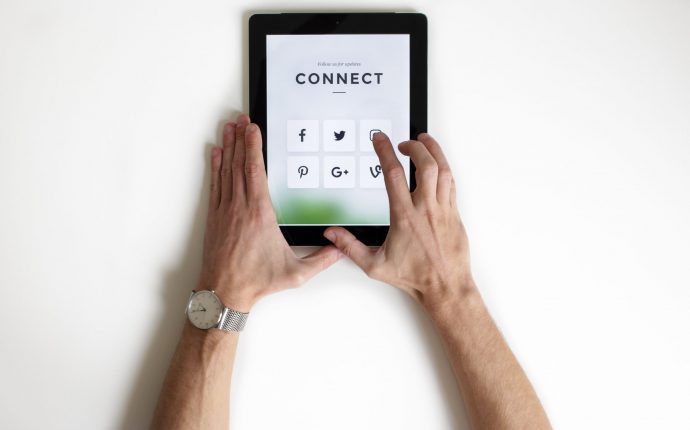 When I came to prison, it was commonplace for people to meet up at someone’s house for a get-together to watch the Super Bowl or simply hang out and converse. When it was someone’s birthday and they lived quite a distance away, it was standard practice to call and wish them a happy birthday. In fact, if you can imagine, people called their friends and family members on a regular basis to just catch up with one another, check on those they love and let them know they care. As time and technology would have it, this now appears to be an era of the past that may never be resurrected.

The advent of prominent social media outlets such as Facebook, Twitter and Instagram to name a few, have revolutionized the way our society communicates and interacts even with those who are closest to us. This is a foreign concept to someone like me who has been incarcerated for 16 years and found camera phones to be space age technology when I started my sentence. But this is the way of the world and it will inevitably become a normal part of my daily life when I’m released in 2021. But I say this with some reluctance as I can readily see the disadvantages that accompany this luxury.

It’s obviously a great thing to be able to connect with people you wouldn’t otherwise due to distance or inaccessibility attributed to busy schedules that include work, kids, and daily life affairs. Social media outlets allow grandparents to see pictures of their grandkids as they grow up, and friends to keep up with the lives of their friends and acquaintances from high school that they likely would not otherwise. The many advantages of social media are uncontestable, but at what cost? What do we give up by having these advantages at our fingertips?

It appears that so many in today’s society have become overly reliant on social media for their “social interaction,” and have given up on or severely limited connecting with people face to face. They find themselves so engrossed in their Facebook pages that it no longer matters to go to Grandma’s house with the kids and sit with her for a couple hours to catch up, let her see and hug her grandkids, and show her that she’s worth your time. We no longer feel the need to court those who capture our interests at the mall or grocery store because we know it’s much easier to join a dating site or meet someone on Facebook and cut to the chase, have our immediate interests met with very little effort, never mind taking the time to get to know someone for who they really are. We assume sending a text to say we’re thinking of someone near and dear to us adequately conveys that sentiment, but we lose the tone and sincerity that can only come by them hearing our voice. We forfeit the opportunity to look them in their eyes when talking to them, allowing them to reciprocate and connect with us on a personal level when we communicate through social media. We lose the intimacy and personability that can only be transmitted through old fashioned face to face (or at least voice to voice) contact.

For me personally, I will admit that for years I was not a fan of the prospect of using these sites when I got out – until about two months ago. Because I will immediately look to brand myself as a credible public speaker upon my release, I would be a foolish, arrogant caveman to go at it without utilizing these tools. However, a part of me still very much opposes the idea of relying on them for personal contact with those I consider loved ones because I don’t want to depend on them for that sacred connection. During all my years in prison, I have called them and had stimulating conversations, filling them in on the latest with me and finding out what’s been going on in their busy lives. We laugh, cry, and everything in between. Would we have gotten this through Facebook? Why give this up just because my circumstances will change? I can still preserve these special moments by operating the way I have for all these years when it comes to connecting with those closest to me and even with casual friends. Sure, some may think I’m weird when I call them just to chat, but that’s okay because something tells me when they hang up, they’ll appreciate that I did. Something about physical (visual or audible) human contact makes us feel good on a soulful level. This could never be replicated through a screen and keyboard.

This is not to disparage anyone who finds great social value in the various opportunities provided by social media outlets, but the dangers of isolating and disconnecting more and more from physical human contact cannot be overstated. Perhaps there are also many who have found a happy medium between both forms of interaction. I certainly hope to be counted among them.