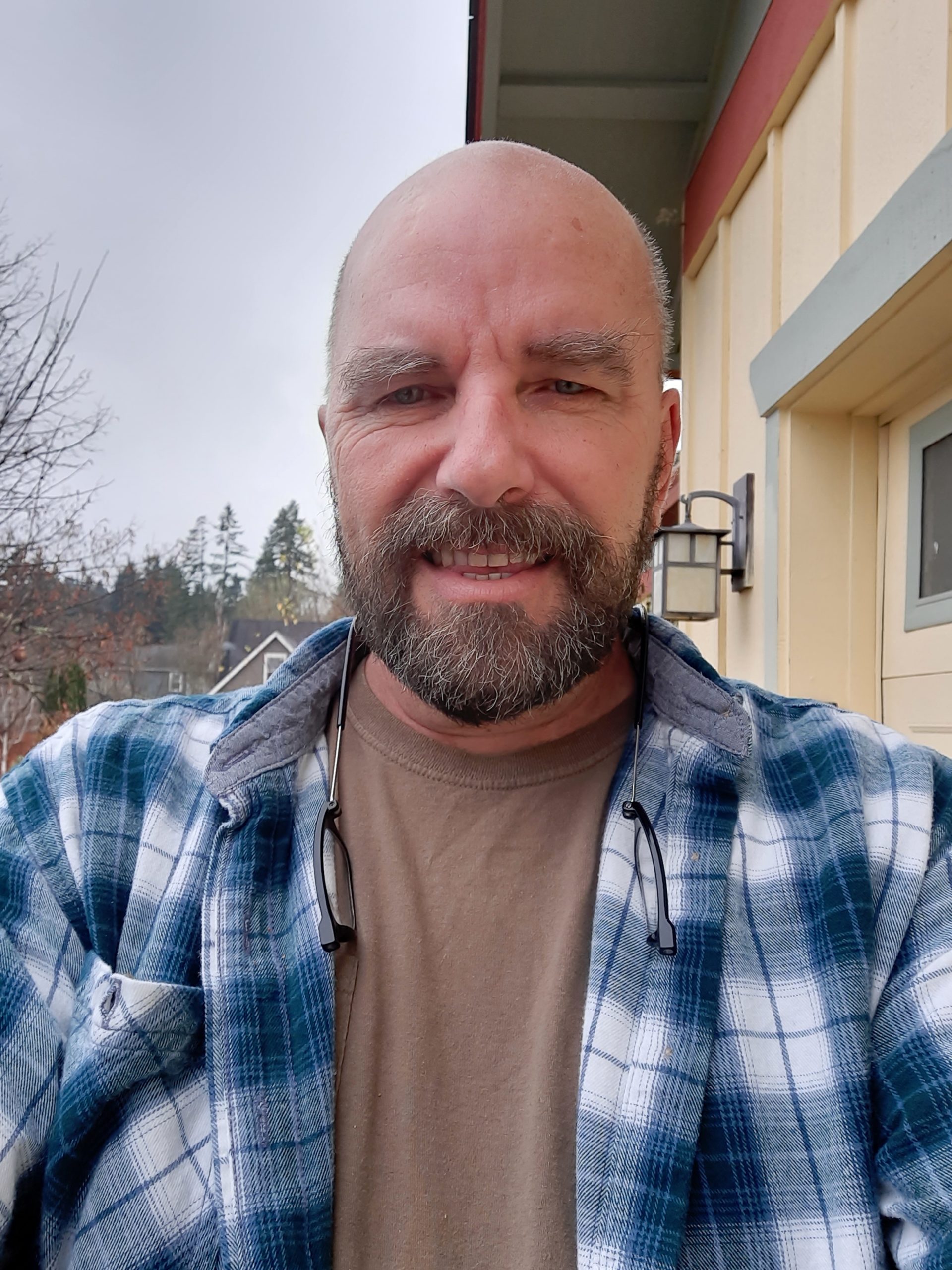 Texas prisons are not cool

‘Cause most of our feelings, they are dead and they are gone
We’re setting fire to our insides for fun

Texas prisons are not cool in the summertime. The first year I spent in a Texas prison was in 2015 and I began my stay in the late fall at the Holliday unit in Huntsville. In November that part of Texas is typically cold and rainy. It can warm up into the 80s on an occasional autumn day. By April, when it is still cool in the rest of the US, the daily temperature in Texas and the south can reach 90 degrees Fahrenheit. By June, its sweltering.

I remember back in 2011 when Austin suffered a record heat wave. The temperature met or exceeded 100 degrees for more than 100 consecutive days. I spent as much time indoors that year as I could. When I did go outdoors it was to quickly enter an automobile accessorized with cold A/C. That same year 10 Texas prisoners died from heat stroke.

In 2015 when the heat of Texas strove toward its August peak, I had no such luxury. I was stuck, along with the majority of Texas’ inmates, without air conditioning in the sweltering heat.

To mitigate heat, the Texas Department of Criminal Justice installs fans in dorms and common areas. An inmate living on a unit having individual cells or dorms with single bunk living areas can buy a fan from the commissary for $20.00. Indigents are right out of luck, though the Texas CURE has provided fans to prisoners for many years. On the Holliday unit, a transfer facility with common dorms, inmates weren’t allowed to purchase personal fans because there were not enough outlets to supply the required power.

The Holliday unit is one of many intake facilities in Texas. Similarly constructed units are Middleton, in Abilene, Garza East and Garza West, both in Beeville, and Gurney in Palestine. The state built these units as part of a rapid expansion of the Texas prison system during Ann Richards’ administration.

Exploiting the cloud cover of “urgency,” prisons were built poorly and at an exorbitant cost. Some 12,000 “emergency beds” were thrown together in 180 days at the height of the hysteria in late 1994. Those particular prison units have a life expectancy of about twenty years, as opposed to the fifty-to-seventy-year life expectancy of the standard TDCJ prison; they are nothing more than minimum-security warehouses, and yet they carry the price tag of maximum-security prisons. Construction of the $10.3 million Ama-rillo meat-packing plant was also deemed for some strange reason an “emergency” back in 1994, a decision that cost the taxpayers probably an extra $1 million even though the facility was built partly using free inmate labor and even though it still lacks essential (and expensive) items like grease traps and bar screens.

These intake facilities still exist, more even than I have listed here, some 10 years beyond the time that TDCJ officials scheduled them for replacement. The corruption in the system was so rampant that lobbyists at that time figured they had an unlimited supply of taxpayer money.  They believed they’d easily be able to convince the legislature to provide funds for shiny new prisons. Since then, there’s been some backlash nationwide over mass incarceration that hasn’t quite reached Texas.  The inmate population back in 1996 was 129,000. Today that number is 160,000.

TDCJ built the units with steel girders, siding and roofs rather than the traditional brick and mortar walls and asphalt roofing found in more permanent units. As a consequence, the temperature in the dorms can exceed as 130 degrees in the summer. It’s a bit like living in an outbuilding or an Easy Bake oven. I showered two or three times a day just to get my shorts and t-shirt wet. This had limited benefit due to the nature of Huntsville weather namely, the constant high humidity which thwarted the cooling effects of evaporation.

If I were younger  it probably would have been less stressful. I survived obviously but many Texas inmates haven’t and the average age of prison inmates increases each year. I saw men processed at Holliday who were eighty and older. The geriatrics had a difficult time with the heat.

TDCJ has been running from the A/C issue for years and in 2018 lost a federal law suit filed by inmates on the Wallace Pack unit. In the suit, which cost them an estimated $7 million, administrators claimed that adding A/C to the unit would cost between $22 million and $120 million. These figures were apparently only for the benefit of the jury (who don’t appear to have been fooled). After losing the law suit, they’ve revised those numbers down to about $4 million per unit. They could almost complete the upgrade of two units for the amount they spent fighting the law suit. With a total operating budget of $3.3 billion, (pdf) they could, at $4 million a unit, add A/C for all 155 units and barely make a dent in the total budget. Texas prisons are not cool for inmates but pigs have it made.

One of the early efforts TDCJ made to reduce the heat stroke problem was to make an educational video about dehydration and heat stroke. I remember my annoyance as they rolled these videos out. As with everything in prison watching the dehydration/heat stroke video was mandatory. Just another 20 minutes out of my day but it was the principle. Did they need to show it every 90 days? The video taught us how to drink water,  how to gauge the color of our own pee and to consider when it might be necessary to sit in a respite area. These respite areas were places on the unit where A/C was installed. The hallway near the warden’s office, the infirmary or the education building.

The guards who work at TDCJ did not seriously consider inmate’s request for respite. Because they have been conditioned to treat every inmate request as though it is a ploy to achieve an ultimate escape, they would initially push back on these requests. When the Pack unit lawsuit started winding its way toward trial, administrators fearing more lawsuits encouraged the officers to take heat-related requests seriously. This had limited success.

For instance, keeping the coolers supplied with ice and water added responsibility to already full plates. The staff might pay closer attention to the issue if units were at full capacity. But with some units staffed below 50%, keeping  coolers full is a low priority. At one unit I was on, the staff rate was 46% of optimum and we’d spend hours without cold water. Officers did not supply inmates tasked with refilling the coolers with proper gloves and equipment that would prevent cross contamination. After I watched the coolers filled once or twice, I couldn’t drink the water from them except in extreme circumstances. AI has received feedback on the Texas heat from some of our inside voices and published it here.

It’s nearly summer. In Texas especially, the inmates will have a difficult time staying cool. This discomfort up to and including death, will be a risk all the way past August. And TDCJ is even now playing games over the issue of A/C. Please consider contacting the Texas CURE and helping an inmate get a fan. Better yet, adopt a Texas inmate, especially if you’re in Texas. Texas prisons are not cool but they do have A/C in the visitation areas.