From the Inside , News 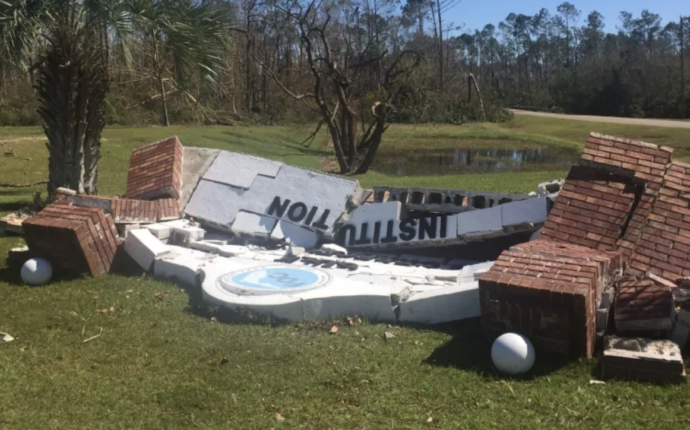 We are beginning to hear from prisoners housed in Gulf Correctional Institution in the direct path of Hurricane Michael at the time it hit. They were not evacuated until days later. Below is a letter from one of them:

The hurricane was pretty crazy, at first I didn’t think it was going to be a big deal, but then I started seeing all kinds of debris flying around outside my window — metal roofs peeling back from buildings like sardine cans, and trees whipping around in the wind, so I changed my mind pretty quickly. When the eye passed over us, the officers evacuated all the guys from the open bay dorms (I was in a 2-man cell), and brought them to my dorm, so we had three people in each room for a day. The guy who moved in was telling me and my roommate how the roof caved in while he was on the phone with his mom, and the phone turned off on him. Once they decided to evacuate the whole prison, the officers forced everyone to leave all their personal property in the cells, so now that’s turning into a major ordeal. Everybody’s missing stuff, getting other people’s property, etc., It’s crazy.

My family (and others as well, I’m sure) is pretty upset that we didn’t evacuate before the storm, like we should have. What’s even more troubling is that for days following the storm, the media made it seem as if Gulf was OK. They showed pictures of a roof with some shingles missing, one partially twisted fence, etc. None of the buildings torn down to their frames or the trees snapped completely in half, the windows blown out of the dorms, or the flooded compound. I didn’t even recognize the place, it was so destroyed. The officers are telling us that Gulf is being patched up and we’ll all be going back in a couple weeks. I seriously doubt that place will be anywhere near habitable within months, let alone weeks.

From the Staff, News 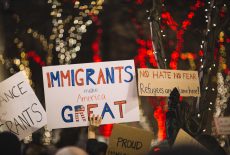 URGENT: Help Eleazar Cabrera Safely
Book Review, From the Inside 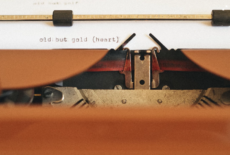